It’s been over a month since I’ve posted anything and a lot has been going on.

I’ve decided that this year I actually will move from VBscript over to PowerShell. I have restructured my scripts repo created a vbscripts and PowerShell top folder, then the production and playground subfolders within each. I moved my Active Directory scripts over to the vbscript section of my scripts repo. I fleshed out my trac site, http://scripts.patton-tech.com with some documentation for the Active Directory scripts, and the PowerShell scripts that I have started to write. I created a PowerShell page on my site to document the scripts and libraries I create. I have posted some of what I think are more useful libraries to the code gallery on TechNet.

But the most important thing is my son was born on March 19th. Nathan James Scott showed up at 5:03 weighing in at 5lbs and 13oz. Consequently I took the following two weeks off from work to spend time with my growing family. 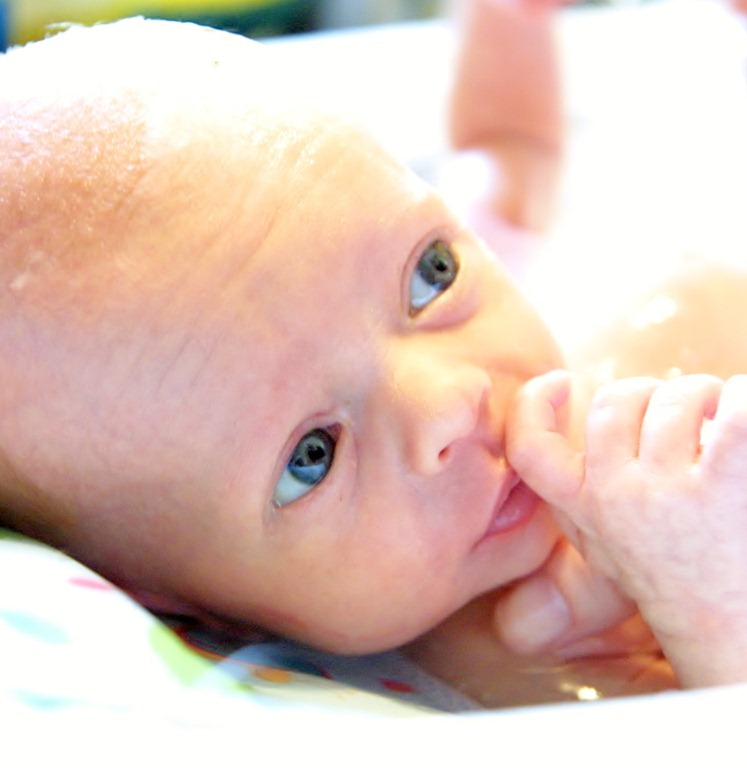